The clip of the recent Channel 4 documentary, Barry Humphries: The Man Inside Dame Edna, that featured Sir Les has now been added onto the media page.

It shows Sir Les relaxing in an exclusive Melbourne bar, with a glass of scotch and a government sponsored research assistant called Holly close to his side.

I met Barry Humphries only about twice in my life, and it was two times too many. He’s up himself, and I don’t get the point of him. He’s not my type and he is not a good representative of Australia. That’s all I want to say, I’m saying no more.

Sir Les confesses that when he was younger he was worried that he was deformed, he also puts to rest the superstition that Australia doesn’t have any culture and that he hasn’t picked anything up in Bangkok that has lasted for very long. He also gives valuable advice on dry cleaning garments. 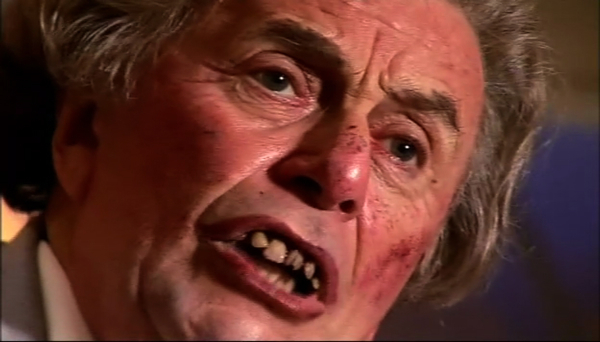 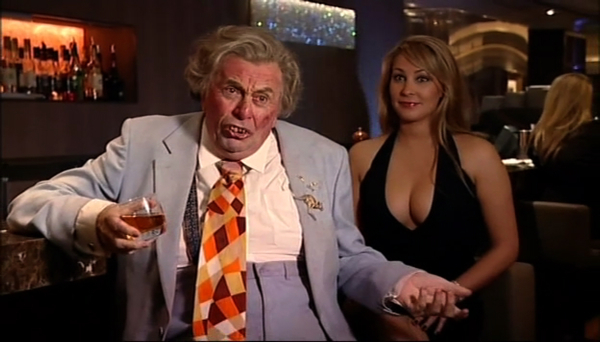 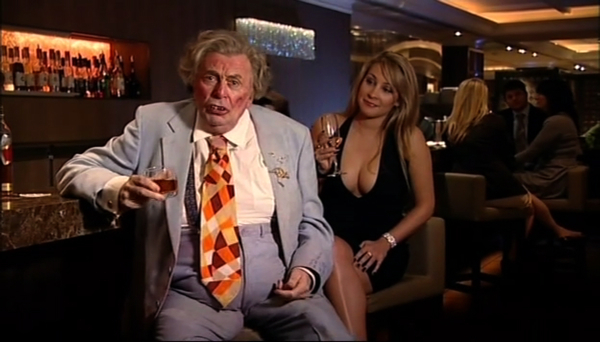 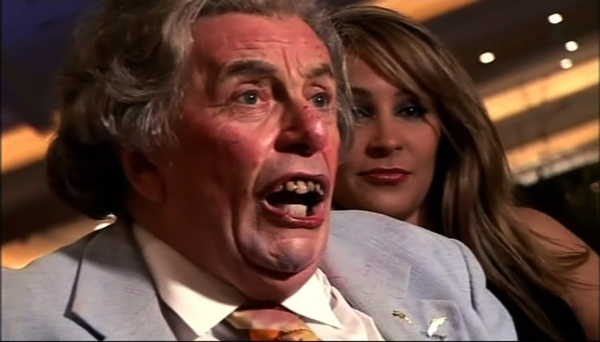 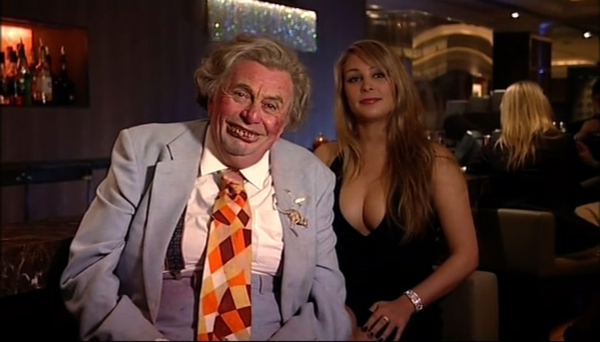 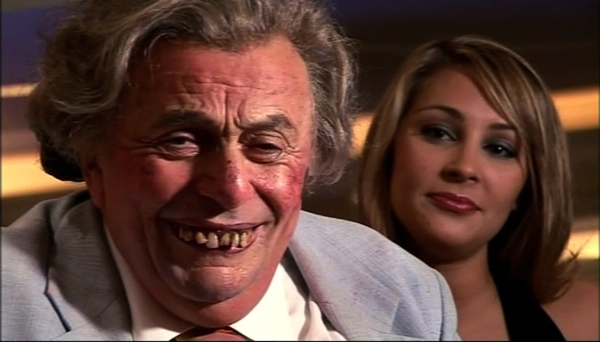 According to the Reuters news agency Barry Humphries has been ordered to rest for six months by his doctors after complications over his appendix surgery. This, of course, means that his North American tour and his appearance at the Magners Glasgow International Comedy Festival have both been cancelled.